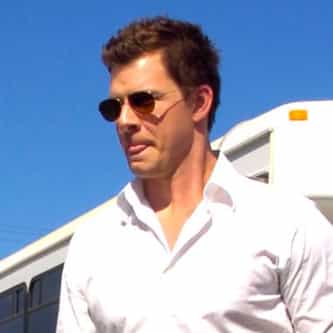 Eric Harry Timothy Mabius (born April 22, 1971) is an American actor. Born in Harrisburg, Pennsylvania, he graduated from Sarah Lawrence College in Bronxville, New York, with a degree in cinema studies. After working in theater productions, Mabius made his film debut in the 1995 independent dark comedy Welcome to the Dollhouse. Mabius gained widespread recognition for his role as Daniel Meade on the ABC comedy-drama series Ugly Betty. He also appeared on the Showtime series The L Word and ... more on Wikipedia

Eric Mabius IS LISTED ON