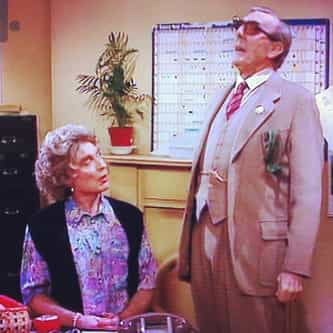 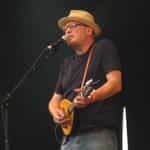 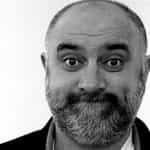 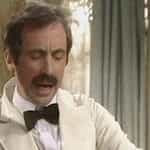 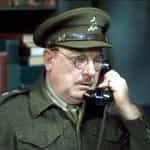 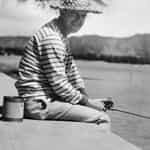 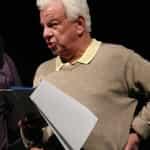 Eric Sykes (4 May 1923 – 4 July 2012) was an English radio, stage, television and film writer, comedian, actor, and director whose performing career spanned more than 50 years. He frequently wrote for and performed with many other leading comedy performers and writers of the period, including Tony Hancock, Spike Milligan, Tommy Cooper, Peter Sellers, John Antrobus, and Johnny Speight. Sykes first came to prominence through his many radio credits as a writer and actor in the 1950s, most ... more on Wikipedia

Eric Sykes IS LISTED ON