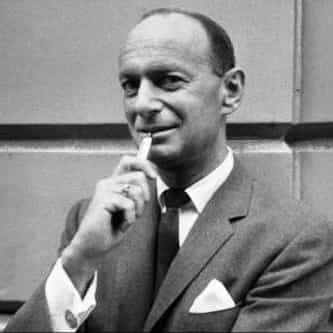 Ernest Paul Lehman (December 8, 1915 – July 2, 2005) was an American screenwriter. He was nominated six times for Academy Awards for his screenplays during his career, but did not win. At the 73rd Academy Awards in 2001, he received an Honorary Academy Award in recognition of his achievements and his influential works for the screen. He was the first screenwriter to receive that honor. The award was presented to him by Julie Andrews, a friend and star of The Sound of Music. He received two ... more on Wikipedia

Ernest Lehman IS LISTED ON