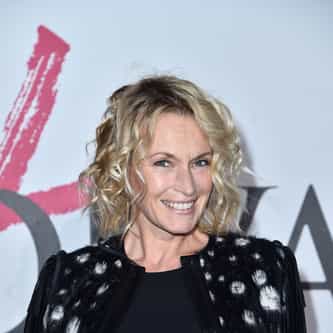 Estelle Lefébure ([ɛstɛl ləfebyʁ]; born 11 May 1966) is a French actress and model. She was one of the top fashion models in the 1980s and 1990s. Estelle Lefebure, as she was known in the early 1980s, was discovered by George Gallier and managed by him exclusively at Prestige Models in Paris, France. George Gallier then moved to New York City to start American Model Management, and managed her career until 1991. Her national recognition was immediate after the first Guess (clothing) ... more on Wikipedia

Estelle Lefébure IS LISTED ON