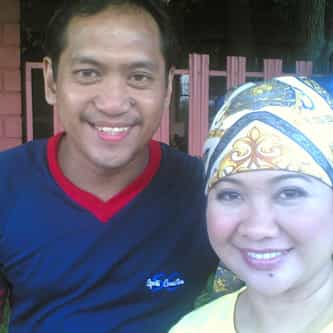 Eugena Roxas Domingo (born July 23, 1971) is a Filipino film and stage actress, comedienne and host. She has performed in lead and supporting roles and in various genres of the Philippine film industry. She is popularly known as the Comedy Star for All Seasons and was a side-kick of the Philippines' "Comedy Concert Queen", Ai-Ai delas Alas, in the Ang Tanging Ina series (2003–2010), until she was launched on her very first lead film role in Kimmy Dora (2009) which eventually got ... more on Wikipedia

Eugene Domingo IS LISTED ON