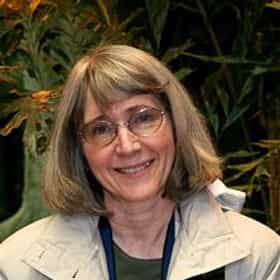 Eugenie Carol Scott (born October 24, 1945) is an American physical anthropologist, a former university professor and educator who has been active in opposing the teaching of young Earth creationism and intelligent design in schools. From 1986 to 2014, Scott served as the Executive Director of the National Center for Science Education, a nonprofit science education organization supporting teaching of evolutionary science. Since 2013, Scott has been listed on their Advisory Council.Scott holds a Ph.D. in biological anthropology from the University of Missouri. A biologist, her research has been in human medical anthropology and skeletal biology. Scott serves on the Board of Trustees of ... more on Wikipedia

Eugenie Scott is also found on...