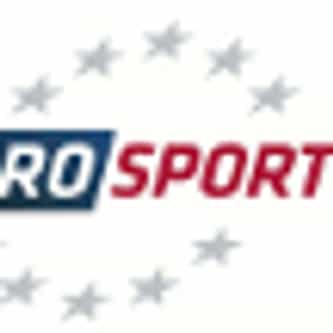 Eurosport is a pan-European television sports network co-operated by French broadcaster TF1 Group, and Discovery Communications Incorporated taking a 20% minority interest share in December 2012. On 21 January 2014, Discovery then became majority shareholder in the Eurosport venture with TF1, taking a 51% share of the company. Eurosport owns a wide range of rights across many sports but generally does not bid for premium priced rights such as those to major football leagues. It transmits ... more on Wikipedia