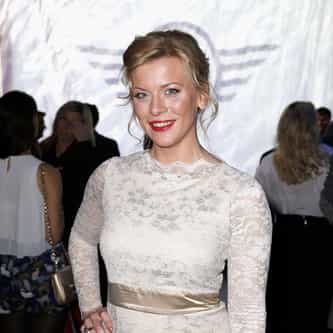 Eva Felicitas Habermann (born 16 January 1976) is a German actress who has appeared in numerous films and TV series. She is best known for playing the role of Zev Bellringer in the television series Lexx. She was succeeded in her role by Xenia Seeberg. While studying for (the German equivalent of) her Senior High School diploma ("Advanced Placement" courses only), Eva received singing and dancing lessons. Soon after graduation, she obtained her first television role in Lexx. She ... more on Wikipedia

Eva Habermann IS LISTED ON