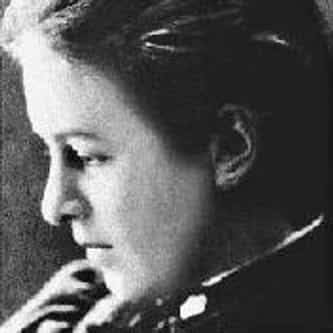 Evelyn Underhill (6 December 1875 – 15 June 1941) was an English Anglo-Catholic writer and pacifist known for her numerous works on religion and spiritual practice, in particular Christian mysticism. In the English-speaking world, she was one of the most widely read writers on such matters in the first half of the 20th century. No other book of its type—until the appearance in 1946 of Aldous Huxley's The Perennial Philosophy—met with success to match that of her best-known work, Mysticism, ... more on Wikipedia

Evelyn Underhill IS LISTED ON