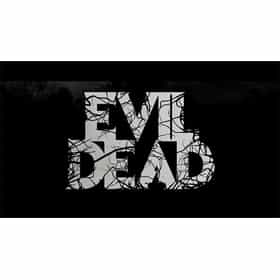 This film is a 2013 American supernatural horror film written and directed by Fede Alvarez. It is the fourth installment of the franchise, serving as both a reboot, a remake and as a loose continuation of the series; the first neither to be directed by Sam Raimi, have Bruce Campbell as the main star, nor be scored by the original trilogy's composer, Joseph LoDuca. Instead it was scored by Spanish composer Roque Baños. The film is the feature debut of Alvarez, whom Raimi selected. ... more on Wikipedia

Evil Dead is ranked on...

Evil Dead is also found on...