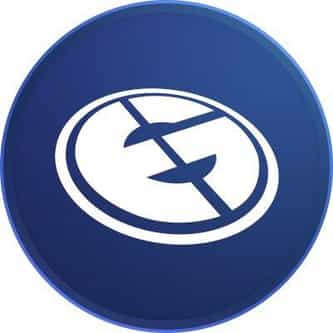 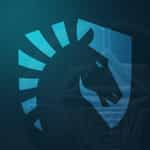 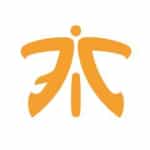 Evil Geniuses (EG) is an eSports organization based in San Francisco. Founded in 1999, the organization fields players in various fighting games, Dota 2, League of Legends, StarCraft II, World of Warcraft, Halo, Call of Duty, and Tom Clancy's Rainbow Six Siege. It was formerly a subsidiary of GoodGame Agency, which in turn was owned by Amazon.com through its division Twitch. The Dota 2 squad won The International 2015, receiving the largest prize payout in eSports history at the time. ... more on Wikipedia

Evil Geniuses IS LISTED ON