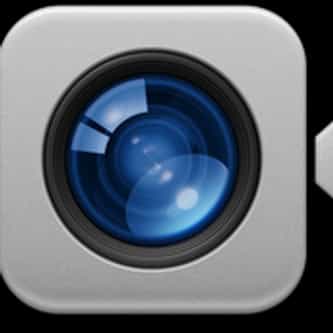 FaceTime is a videotelephony – and from September 2013 also voice over IP – software application and related protocols, developed by Apple Inc. for supported mobile devices running iOS and Macintosh computers running Mac OS X 10.6.6 onwards. The video version of FaceTime is supported on any iOS device with a forward-facing camera and on any Macintosh computer equipped with a FaceTime Camera, formerly known as an iSight Camera. FaceTime Audio is available on any iOS device supporting iOS 7 ... more on Wikipedia

FaceTime IS LISTED ON