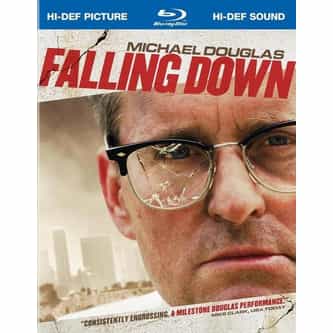 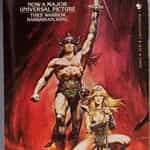 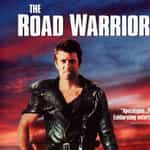 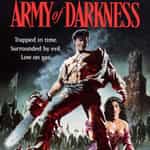 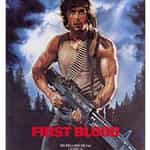 Falling Down is a 1993 drama film directed by Joel Schumacher and written by Ebbe Roe Smith. The film stars Michael Douglas in the lead role of William Foster, a divorcé and unemployed former defense engineer. The film centers on Foster as he goes on a rampage across the city of Los Angeles, trying to reach the house of his estranged ex-wife in time for his daughter's birthday party. Along the way, a series of encounters, both trivial and provocative, cause him to react and make ... more on Wikipedia

Falling Down IS LISTED ON