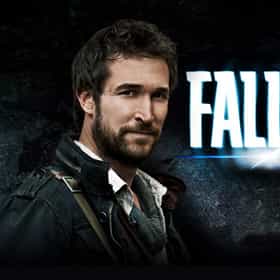 Falling Skies is an American science fiction post-apocalyptic dramatic television series created by Robert Rodat and executive produced by Steven Spielberg. The series stars Noah Wyle as Tom Mason, a former Boston University history professor who becomes the second-in-command of a group of civilians and fighters fleeing post-apocalyptic Boston following an alien invasion that devastated the planet six months before the events of Season 1. The series, a production of DreamWorks Television, is broadcast in the United States on the cable channel TNT and, in Canada, on Super Channel and on Space. ... more on Wikipedia

Falling Skies is ranked on...

Falling Skies is also found on...