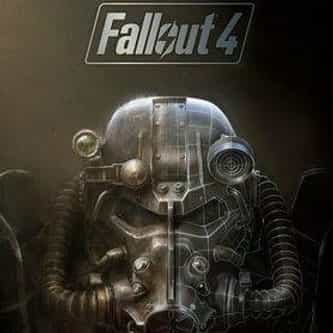 Fallout 4 is an action role-playing game set in an open world environment, gameplay is similar to that of Fallout 3 and Fallout: New Vegas, the two previous primary iterations in the series. Returning features include a camera that can switch between a first-person and third-person perspective. Fallout 4 introduces features including a layered armor system, base-building, a dialogue system featuring 111,000 lines of dialogue, and a crafting system which implements every lootable object in ... more on Wikipedia

Fallout 4 IS LISTED ON