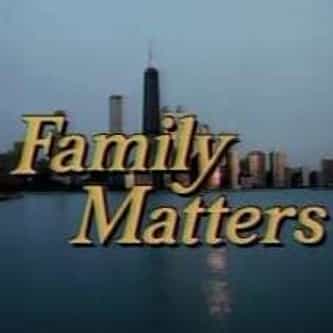 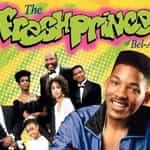 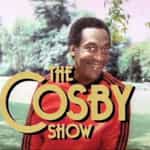 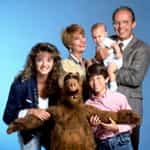 Family Matters is an American sitcom which originated on ABC network from September 22, 1989 to May 9, 1997 and then aired on CBS network from September 19, 1997, to July 17, 1998. A spin-off of Perfect Strangers, the series revolves around the Winslow family, a middle-class African American family living in Chicago, Illinois. Midway through the first season, the show introduced the Winslows' nerdy neighbor Steve Urkel, who quickly became its breakout character and eventually the show's ... more on Wikipedia

587.3k readers The Family Matters Cast: Where Are They Now?

796 votes What To Watch If You Love 'Family Matters'

Family Matters IS LISTED ON