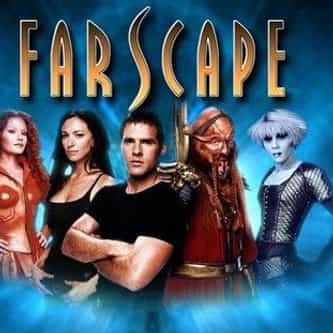 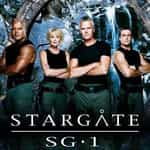 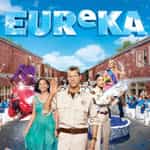 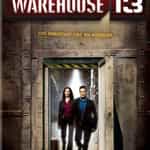 Farscape is an Australian/American science fiction television series, produced originally for the Nine Network. The series was conceived by Rockne S. O'Bannon and produced by Jim Henson Productions and Hallmark Entertainment. The Jim Henson Company was responsible for the various alien make-up and prosthetics, and two regular characters are entirely Creature Shop creations. Although the series was planned for five seasons, it was abruptly cancelled after production had ended on its fourth ... more on Wikipedia

528 votes The Best Farscape Episodes of All Time

95 votes The Best Seasons of Farscape

Farscape IS LISTED ON

Parks and Recreation characters, black actors from the 80s, best ps3 flying games, most intelligent horror movies, movies like power rangers, games like the last of us, how many seasons of justified, drug tv shows, Gotham seasons, nds strategy games