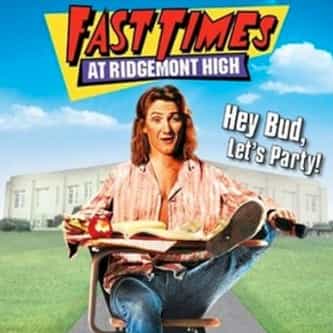 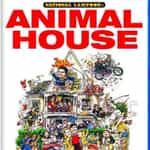 Fast Times at Ridgemont High is a 1982 American coming-of-age teen comedy film written by Cameron Crowe, adapted from his 1981 book of the same name. As a freelance writer for Rolling Stone magazine, Crowe went undercover at Clairemont High School in San Diego, California, and wrote about his experiences. The film was directed by Amy Heckerling and chronicles a school year in the lives of sophomores Stacy Hamilton and Mark Ratner, and their respective older friends Linda Barrett and Mike ... more on Wikipedia

Fast Times at Ridgemont High IS LISTED ON