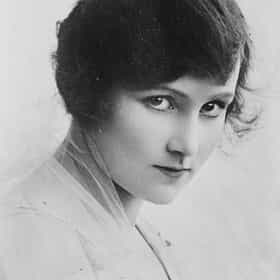 Virginia Lilian Emmeline Compton-Mackenzie, CBE (; 18 September 1894 – 12 December 1978), known professionally as Fay Compton, was an English actress. She appeared in several films, and made many broadcasts, but was best known for her stage performances. She was known for her versatility, and appeared in Shakespeare, drawing room comedy, pantomime, modern drama, and classics such as Ibsen and Chekhov. In addition to performing in Britain, Compton appeared several times in the US, and toured Australia and New Zealand in a variety of stage plays. ... more on Wikipedia

Fay Compton is also found on...