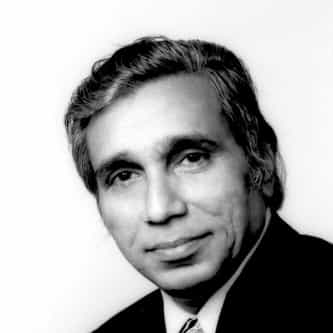 Fazlur Rahman Khan was a Bangladeshi-American structural engineer and architect who initiated important structural systems for skyscrapers. Considered the "father of tubular designs for high-rises, Khan was also a pioneer in computer-aided design. He is the designer of the Willis Tower, the second-tallest building in the United States and the 100-story John Hancock Center. Khan helped usher in a renaissance in skyscraper construction during the second half of the 20th century, The ... more on Wikipedia

Fazlur Khan IS LISTED ON