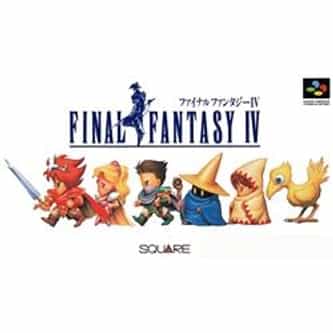 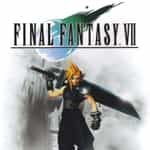 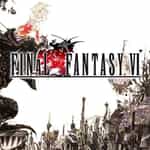 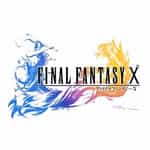 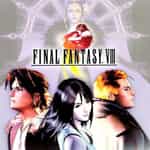 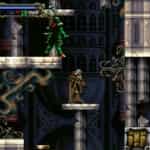 Final Fantasy IV IS LISTED ON