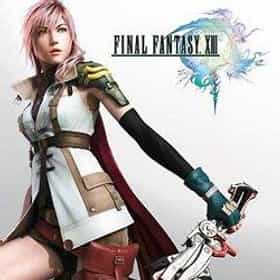 Final Fantasy is a fantasy role-playing video game created by Hironobu Sakaguchi, developed and first published in Japan by Square in 1987. It is the first game in Square's Final Fantasy series. Originally released for the NES, Final Fantasy was remade for several video game consoles and is frequently packaged with Final Fantasy II in video game collections. The story follows four youths called the Light Warriors, who each carry one of their world's four elemental orbs which have been darkened by the four Elemental Fiends. Together, they quest to defeat these evil forces, restore light to the orbs, and save their world. The game received its name as it was believed that it might be the ... more on Wikipedia

Final Fantasy is ranked on...

Final Fantasy is also found on...