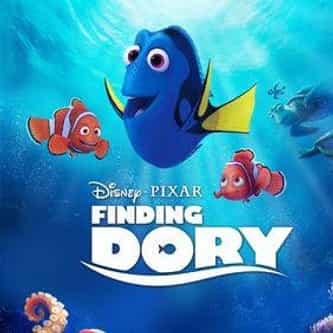 Finding Dory is a 2016 American 3D computer-animated comedy adventure film directed by Andrew Stanton, and a sequel to Finding Nemo. The friendly but forgetful blue tang fish, Dory (Ellen DeGeneres), begins a search for her long-lost parents, and everyone learns a few things about the real meaning of family along the way. ... more on Wikipedia

Finding Dory IS LISTED ON