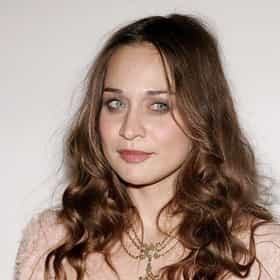 Fiona Apple McAfee-Maggart (born September 13, 1977) is an American singer-songwriter and pianist. Her accolades include one Grammy Award, and an additional six Grammy Award nominations in various categories. The daughter of actor Brandon Maggart, Apple was born in New York City, and raised between there and her father's home in Los Angeles. Classically trained on piano as a child, she began composing her own songs when she was eight years old. Her debut album, Tidal, written when Apple was 17, was released in 1996 and received a Grammy Award for Best Female Vocal Rock Performance for the single "Criminal". She followed with When the Pawn... (1999), produced by Jon Brion, ... more on Wikipedia

Fiona Apple is ranked on...

Fiona Apple is also found on...