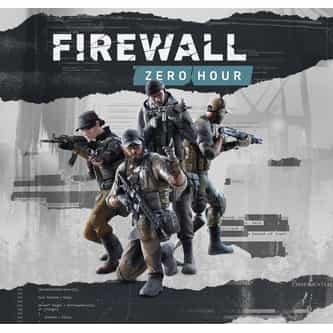 Firewall Zero Hour is a virtual reality first-person shooter game developed by First Contact Entertainment and published by Sony Interactive Entertainment. It was released for the PlayStation 4 via the PlayStation VR on August 28, 2018. Firewall Zero Hour is an online virtual reality tactical action shooter where players called contractors take on contracts issued from agents who are known as mother and father. Each contractor has a different passive skill for use on the field which can ... more on Wikipedia

Firewall: Zero Hour IS LISTED ON