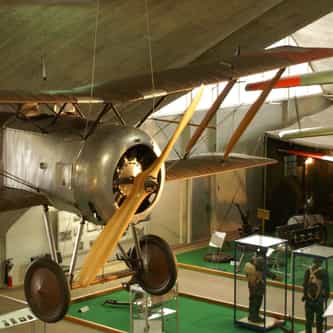 Lieutenant Flavio Torello Baracchini (Italian pronunciation: [ˈflaːvjo barakˈkiːni]) was an Italian World War I fighter ace credited with 21 confirmed and nine unconfirmed aerial victories. His confirmed victory total ranked him fourth among Italian aces of the war.After the war he worked as an inventor, working in the areas of aviation communications and explosives. He died in 1928 as a result of injuries that he received during an accident in his laboratory. ... more on Wikipedia

Flavio Baracchini IS LISTED ON

i like it rough lyrics, actors hair transplant, best notre dame football players of all time, what is the name chip short for, list of green berets, fantasy romance movies, quotes about being royalty, who is banned from snl, female opera singers, adam and eve family guy