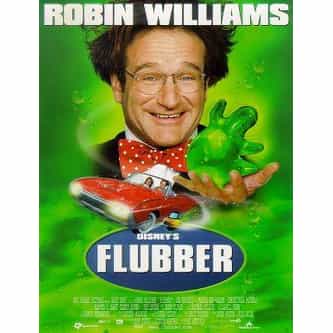 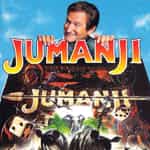 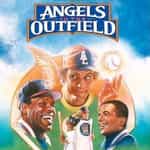 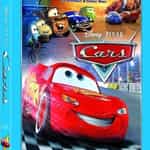 Flubber is a 1997 comedy film and a remake of The Absent-Minded Professor, directed by Les Mayfield. The film was produced by Walt Disney Pictures, and stars Robin Williams, Marcia Gay Harden, Christopher McDonald, Ted Levine, Raymond J. Barry and Clancy Brown. Although the film was poorly reviewed, it did well at the box office, making more than double its budget. Jamie Hyneman and Adam Savage, presenters of MythBusters worked as visual technicians in the film's production. ... more on Wikipedia

Flubber IS LISTED ON