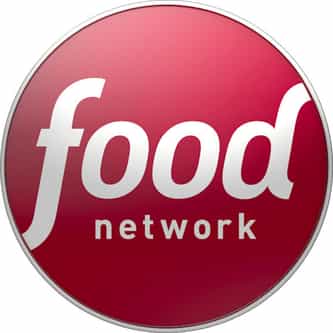 Food Network is an American basic cable and satellite television channel that is owned by Television Food Network, G.P., a joint venture between Scripps Networks Interactive and the Tribune Cable Ventures Inc.. Despite this ownership structure, the channel is managed as a division of Scripps Networks Interactive. The channel airs both specials and regular episodic programs about food and cooking. In addition to its headquarters in New York City, Food Network has offices in Atlanta, Los ... more on Wikipedia

38.2k readers The Biggest Food Network Scandals Of All Time

14 votes What to Watch If You Love 'Chopped'

Food Network IS LISTED ON