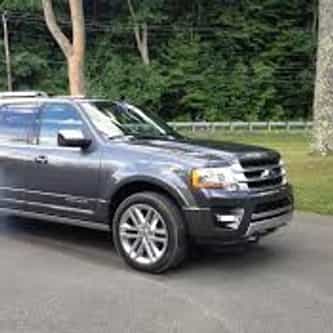 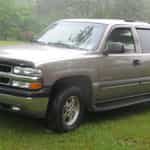 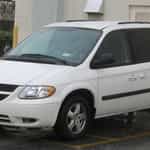 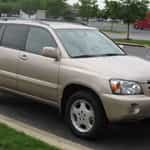 The Ford Expedition is a full-size SUV built by the Ford Motor Company. Introduced in 1996 for the 1997 model year as a replacement to the Ford Bronco, it was previously slotted between the smaller Ford Explorer and the larger Ford Excursion, but as of the 2005 model year, it is Ford's largest and last truck-based, off-road and tow-capable SUV. The Expedition is based heavily on the Ford F-150 pickup and continues to share various components with the full-size half-ton pickup truck. Ford ... more on Wikipedia

1.2k votes The Best Ford Expeditions of All Time

Ford Expedition IS LISTED ON

#58 of 74
22.3k VOTES The Top Cars For Teenagers
#6 of 22
2k VOTES The Best Family Haulers are 8x more likely to vote for Toyota Highlander on this list
#13 of 20
2k VOTES The Best Recreational Cars and SUVs
#10 of 30
592 VOTES Find The Perfect Getaway With The Best Cars For Camping
3.2k VIEWS The LEAST Green Cars of 2012
6.2k VIEWS Edmunds.com's Consumer Favorites: Best Family Hauler
Full List of Ford Models List Of All D.A.R.E. Police Cars Police Vehicles: Police Car Models Chosen In US and Canada