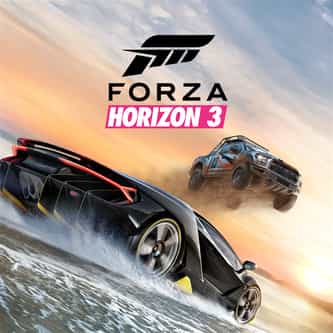 Forza Horizon 3 is an open world racing video game developed by Playground Games and published by Microsoft Studios for Xbox One and Microsoft Windows 10. The game features cross-platform play between the two platforms. The game was released on 23 September 2016 for Ultimate Edition players, and 27 September 2016 for standard and Deluxe Edition players. It is the third Forza Horizon and the ninth instalment in the Forza series. As with previous Horizon games, Turn 10 Studios assisted ... more on Wikipedia

Forza Horizon 3 IS LISTED ON