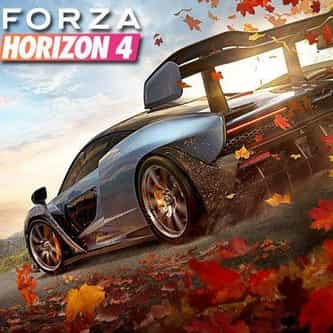 Forza Horizon 4 is an open world racing video game developed by Playground Games and published by Microsoft Studios. It was released on 2 October 2018 on Xbox One and Microsoft Windows after being announced at Xbox's E3 2018 conference. Forza Horizon 4 is a racing video game set in an open world environment based in a fictional representation of the United Kingdom and features over 450 licensed cars. The game features a route creator which enables players to create their own races. The ... more on Wikipedia

Forza Horizon 4 IS LISTED ON