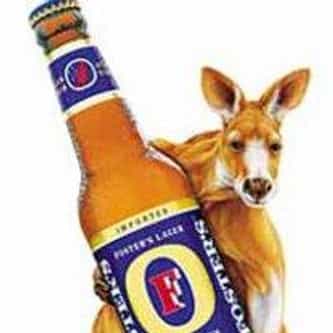 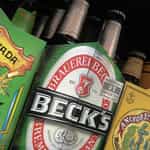 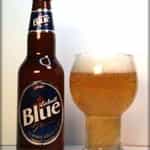 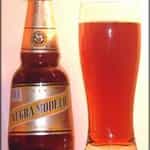 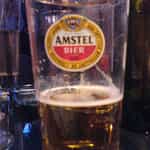 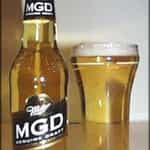 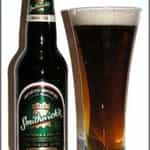 Foster's Lager is an internationally distributed Australian brand of lager. It is owned by the South African brewing group SABMiller, and is brewed under licence in a number of countries, including the UK, where the European rights to the brand are owned by Heineken International. Foster's annual sales amount to around 5 million hectolitres worldwide, largely buoyed by UK sales, where it is the second highest selling beer after Carling. While known internationally as the quintessential ... more on Wikipedia

Foster's Lager IS LISTED ON