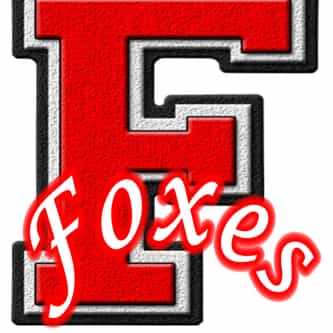 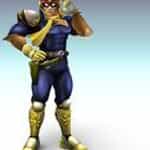 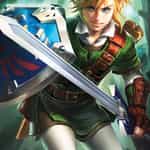 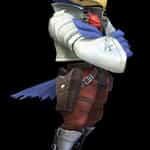 Fox McCloud is an anthropomorphic video game character and the chief protagonist of the Star Fox series. He was created and designed by Shigeru Miyamoto and Takaya Imamura. As his name implies, he is a red fox and the main character of the franchise. In each game, the player controls Fox in his Arwing, with a few games such as Star Fox Adventures and Star Fox: Assault where he is controlled on the ground. He is the leader of the Star Fox team and is joined by his wingmates on various ... more on Wikipedia

Fox McCloud IS LISTED ON