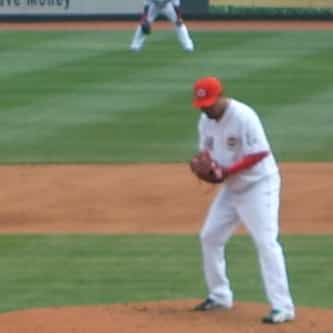 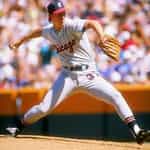 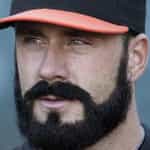 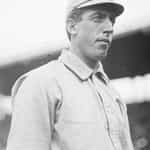 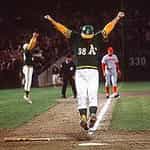 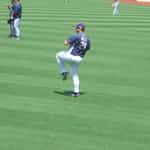 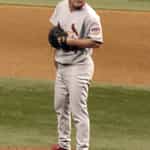 Francisco Javier Cordero (born May 11, 1975) is a Dominican former professional baseball pitcher. He played in Major League Baseball (MLB) for the Detroit Tigers, Texas Rangers, Milwaukee Brewers, Cincinnati Reds, Toronto Blue Jays, and Houston Astros from 1999 through 2012, often serving as the closer. On June 1, 2011, Cordero recorded his 300th career save with the Reds, becoming only the 22nd player to reach that mark. He completed his major league career with 329 saves and is a ... more on Wikipedia

Francisco Cordero IS LISTED ON