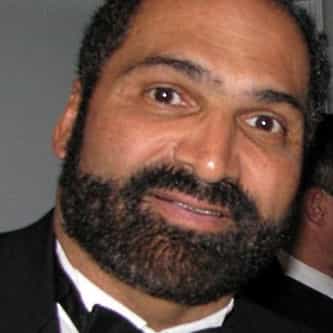 Credits (Film)
Help Me
Help You

Films Acted In
Help Me
Help You

Franco Harris (born March 7, 1950) is an American former football running back who played professionally in the National Football League (NFL) for the Pittsburgh Steelers and Seattle Seahawks. He was picked by the Steelers in the first round of the 1972 NFL Draft, the 13th selection overall. He played his first 12 years in the NFL with the Steelers; his 13th and final year was spent with the Seahawks. He was inducted into the Pro Football Hall of Fame in 1990. ... more on Wikipedia

Franco Harris IS LISTED ON