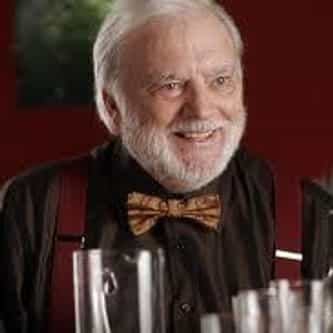 Franco Interlenghi (29 October 1931 – 10 September 2015) was an Italian actor. He made his acting debut at 15 in Vittorio De Sica's 1946 Neorealist film Sciuscià. He has worked with great directors such as Alessandro Blasetti in Fabiola, Roberto Rossellini in Viva l'Italia! and Il generale della Rovere, Federico Fellini in I vitelloni, Michelangelo Antonioni in I vinti, Mauro Bolognini in La notte brava and Luchino Visconti in his stage adaptation of Death of a Salesman. He also ... more on Wikipedia

Franco Interlenghi IS LISTED ON