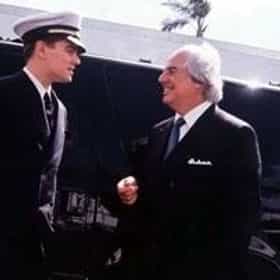 Frank William Abagnale Jr. (; born April 27, 1948) is an American security consultant known for his background as a former con man, check forger, and impostor while he was between the ages of 15 and 21. He became one of the most notorious impostors, claiming to have assumed no fewer than eight identities, including an airline pilot, a physician, a U.S. Bureau of Prisons agent, and a lawyer. He escaped from police custody twice (once from a taxiing airliner and once from a U.S. federal penitentiary) before he was 22 years old. He served less than five years in prison before starting to work for the federal government. He is currently a consultant and lecturer for the FBI academy and ... more on Wikipedia

Frank Abagnale is also found on...