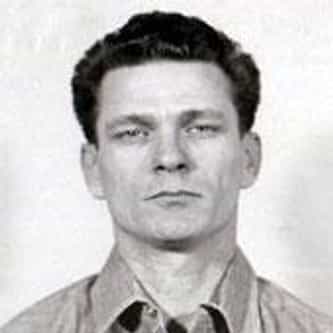 The June 1962 Alcatraz escape was a prison break from Alcatraz Federal Penitentiary, a maximum-security facility located on an island in San Francisco Bay, undertaken by inmates Frank Morris and John and Clarence Anglin. The three men were able to escape from their cells and leave the island in a makeshift raft. It remains unknown what happened to them after entering San Francisco Bay.Morris and the Anglins attempted to escape on the night of June 11, 1962. They availed themselves of the ... more on Wikipedia

Frank Morris IS LISTED ON