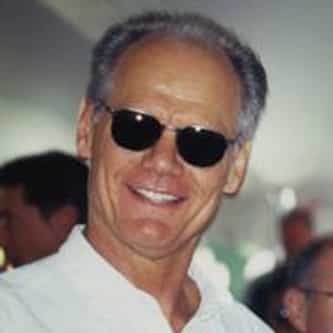 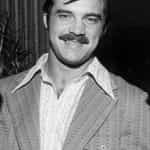 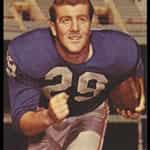 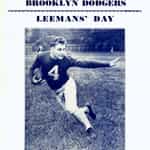 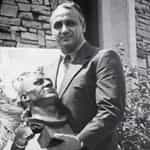 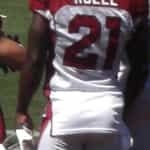 John Frederick Dryer (born July 6, 1946) is an American actor, radio host, and former American football defensive end in the National Football League (NFL). He played for 13 years in the NFL, in 176 games starting in 1969, and recorded 104 career sacks with the New York Giants and Los Angeles Rams. He is the only NFL player to score two safeties in one game. Following his retirement from football, Dryer had a successful career as a film and television actor, notably starring in the series ... more on Wikipedia

Fred Dryer IS LISTED ON