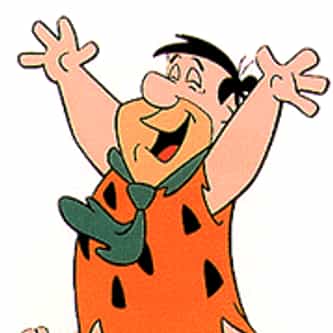 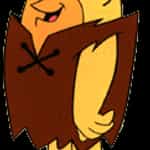 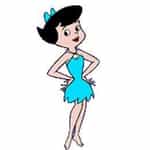 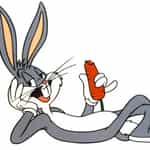 Frederick "Fred" Flintstone, also known as Fred W. Flintstone or Frederick J. Flintstone, is the protagonist of the animated sitcom The Flintstones, which aired during prime-time on ABC during the original series' run from 1960 to 1966. Fred is the husband of Wilma Flintstone and father of Pebbles Flintstone. His best friends are his next door neighbors, Barney and Betty Rubble, who have an adopted son named Bamm-Bamm. Fred lives in the fictional prehistoric town of Bedrock, a ... more on Wikipedia

Fred Flintstone IS LISTED ON