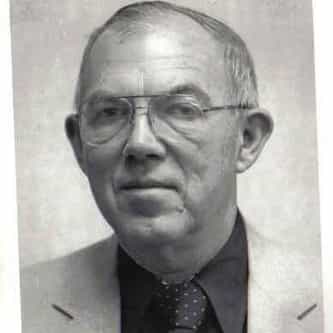 Frederick Christ Trump (October 11, 1905 – June 25, 1999) was an American real-estate developer in New York City and the father of Donald Trump, the 45th president of the United States, and Maryanne Trump Barry, a former United States Court of Appeals judge. In partnership with his mother Elizabeth Christ Trump, he began a career in home construction and sales. The development company was incorporated as E. Trump & Son in 1927, and grew to build and manage single-family houses in ... more on Wikipedia

Fred Trump IS LISTED ON