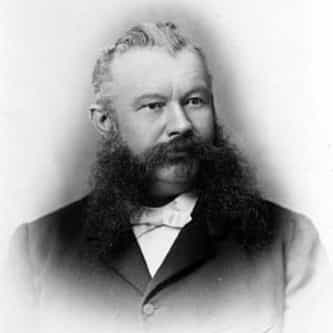 Frederick Zimmermann (May 18, 1906 - August 3, 1967) was an American double bassist and teacher. He played in the New York Philharmonic from 1930-1966 serving as assistant-principal and principal and taught at the Juilliard School, Mannes College of Music, Columbia University, Manhattan School of Music, and New York University. He was an influential American double bass teacher in the 20th century. In his "A New History of the Double Bass", Paul Brun describes Zimmermann as the ... more on Wikipedia

Frederick Zimmermann IS LISTED ON