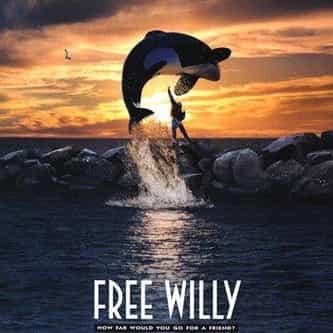 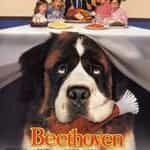 Free Willy is a 1993 American family drama film that was released by Warner Bros. under its Family Entertainment label. The film stars Jason James Richter as a delinquent boy who becomes attached to a captive orca, the film's eponymous "Willy." Followed by three sequels Free Willy 2: The Adventure Home, Free Willy 3: The Rescue, and Free Willy: Escape from Pirate's Cove, and a short-lived animated television series, Free Willy was a financial success, eventually making a star out ... more on Wikipedia

Free Willy IS LISTED ON