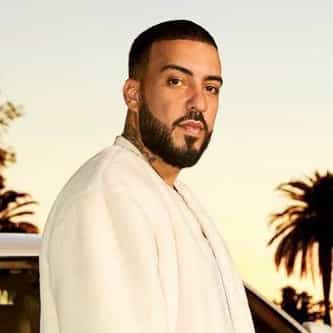 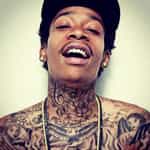 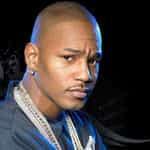 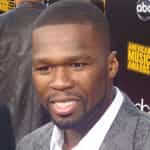 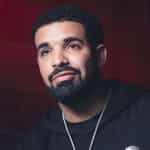 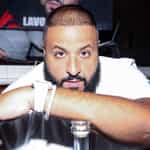 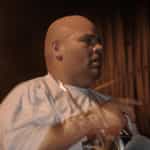 Karim Kharbouch (born November 9, 1984), better known by his stage name French Montana, is an American rapper, singer, songwriter, producer, entrepreneur, and record executive. Born and raised in Morocco, he immigrated to the United States with his family when he was 13. He is the founder of Coke Boys Records, and its predecessor Cocaine City Records. In 2012, he signed a joint-venture recording deal with Bad Boy Records and Maybach Music Group. Kharbouch released his mixtape debut in 2007 ... more on Wikipedia

French Montana IS LISTED ON