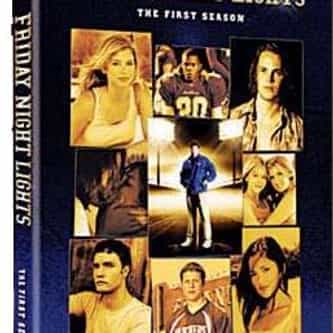 The first season of the American serial drama television series Friday Night Lights commenced airing in the United States and Canada on October 3, 2006 and concluded its 22-episode season on April 11, 2007 on NBC. The series revolves around the Dillon Panthers and their new head coach Eric Taylor as they deal with the pressure of high school football in Texas and everything that comes with it, on and off the field. The first 10 episodes aired Tuesdays at 8:00 pm in the United States. When ... more on Wikipedia