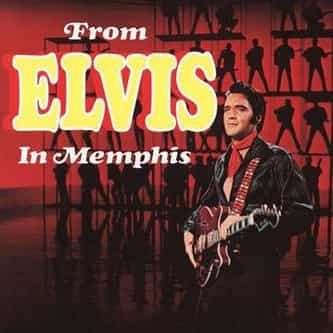 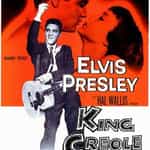 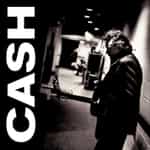 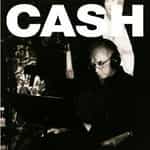 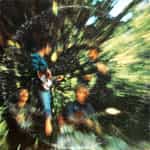 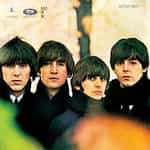 From Elvis in Memphis

From Elvis in Memphis is the fifteenth studio album by American rock and roll singer Elvis Presley, released on RCA Victor. It was recorded at American Sound Studio in Memphis in January and February 1969 under the direction of producer Chips Moman and backed by its house band, informally known as "The Memphis Boys". Following the success of Presley's 1968 Christmas television special and its soundtrack, the album marked Presley's return to non-soundtrack albums after the ... more on Wikipedia

From Elvis in Memphis IS LISTED ON

willa holland age, hot women on tv, famous twins in sports, how to prank your friends on text, rappers who give back to community, what rhymes with decision, peter green discography, song titles with road in them, popular sports in dominican republic, disney love songs