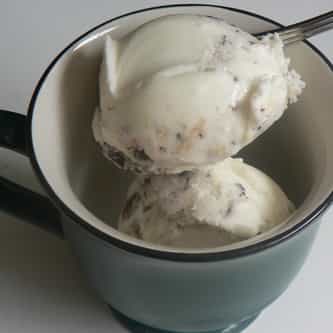 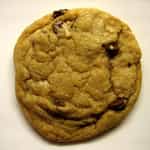 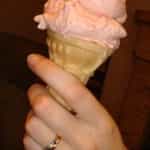 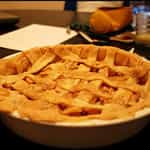 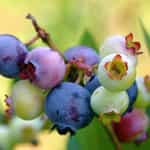 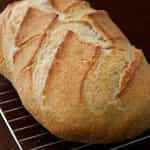 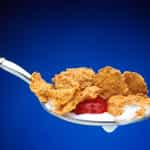 Frozen yogurt is a frozen dessert made with yogurt and sometimes other dairy products. It varies from slightly to much more tart than ice cream, as well as being lower in fat. It is different from ice milk and conventional soft serve. Unlike yogurt, frozen yogurt is not regulated by the U.S. Food and Drug Administration but is regulated by some U.S. states. Frozen yogurt may or may not contain live and active bacteria cultures. ... more on Wikipedia

Frozen yogurt IS LISTED ON