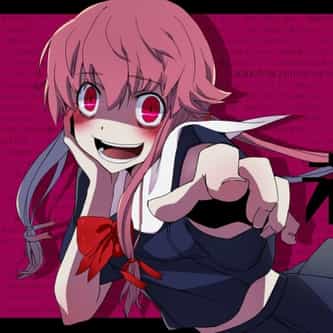 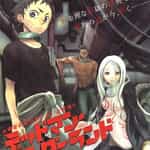 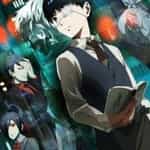 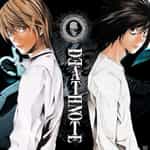 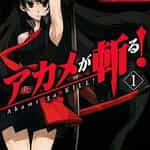 Future Diary is a Japanese manga series written and illustrated by Sakae Esuno. It depicts a battle royale in which each combatant has a diary with entries from the future. The manga was serialized in the Kadokawa Shoten's Shōnen Ace between January 2006 and December 2010. Twelve tankōbon volumes were released in Japan. The manga has been licensed by Tokyopop, and ten of the English volumes were released, with a release for the last two now uncertain due to Tokyopop ceasing publishing in ... more on Wikipedia

Future Diary IS LISTED ON