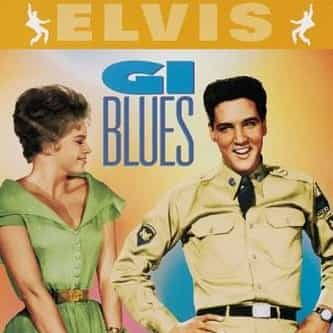 Produced by
Hal B. Wallis

G.I. Blues is a 1960 American musical comedy film directed by Norman Taurog and starring Elvis Presley, Juliet Prowse, and Robert Ivers. The movie was filmed at Paramount Pictures studio, with some pre-production scenery shot on location in Germany before Presley's release from the army. The movie reached #2 on the Variety weekly national box office chart in 1960. The movie won a 2nd place or runner-up prize Laurel Award in the category of Top Musical of 1960. ... more on Wikipedia

G.I. Blues IS LISTED ON