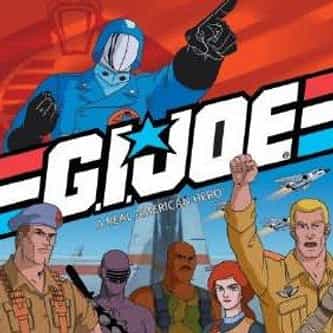 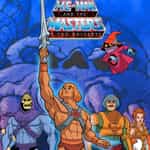 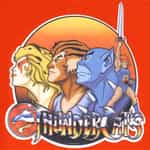 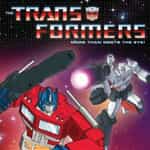 G.I. Joe: A Real American Hero is a half-hour American animated television series based on the successful toyline from Hasbro and the comic book series from Marvel Comics. The cartoon had its beginnings with two five-part mini-series in 1983 and 1984, then became a regular series that ran in syndication from 1985 to 1986. Ron Friedman created the G.I. Joe animated series for television, and wrote all four miniseries. The fourth mini-series was intended to be a feature film, but as noted ... more on Wikipedia

21.3k readers The Most Valuable G.I. Joe Action Figures Of All Time

G.I. Joe IS LISTED ON